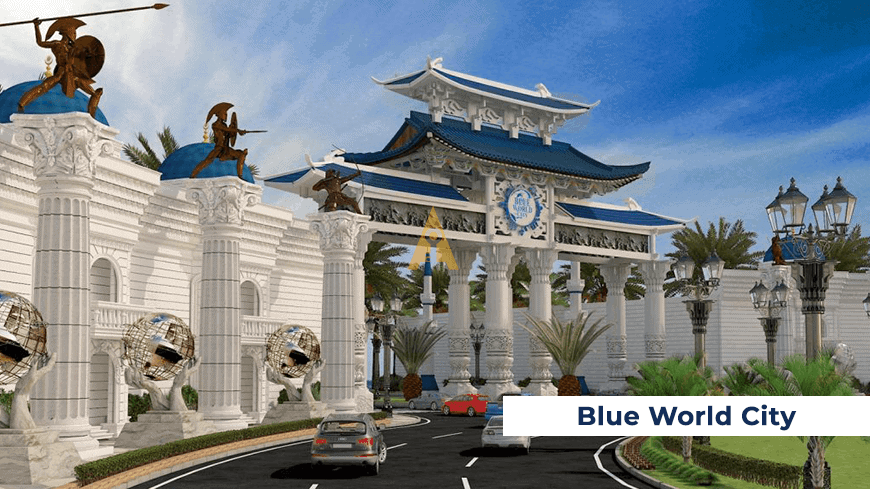 As with the completion of the New Islamabad Airport, there are many housing societies which are developing near New Islamabad Airport. As it has the huge potential of becoming the hub of Residential and commercial activities, so here the question arises “Why should we invest in Blue World City?”

The location of Blue world city has an edge over the other housing societies as Blue World City is located strategically near Rawalpindi Ring Road and also has access from Thalian Interchange which is use for new Islamabad airport So this makes this society easily accessible and in the near future, it will be a prime location.

CPEC has created a huge impact in the development sector of Pakistan and there are a lot of companies who are taking interest in these sectors. Blue World City will be the first Pakistani housing society which has the direct involvement of a Chinese Company named as SHAN JIAN Municipal Engineering Therefore, this project is named as Pak-China Friendship City.

Blue World City is developed by blue group of companies which is a conglomerate of different companies and has experience of developing PIA officers’ cooperative housing scheme.

The payment plan of Blue World City is very reasonable due to which a lot of people are taking interest in this society. Due to the reasonable price, the society will give good profit margins in the long run.

The society has clearly started development on the site and its main gate is almost complete. One can see the developmental progress on the site. 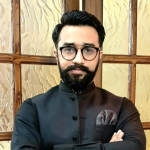 1 thought on “5 Reasons to invest in Blue World City?”

Any questions related to 5 Reasons to invest in Blue World City??